Fehr’s long and storied history in International Trade and Distribution hails back to 1857 when Henry Fehr established a Tallow Trading Business in Switzerland. Shortly after, he moved his business to London, which was the Trading Capital of Europe at the time.

Once established in London, Trading activities broadened to include a wide variety of products and Countries. The second Generation of the Fehr family, Frank Fehr, oversaw a vast expansion of the family business to have offices around the world, essentially in every English-speaking country of the World.

Basil Fehr and his brother, Keith, joined their father in the 1930’s. With time out to serve England gallantly during World War II, the Fehr brothers rejoined the family firm after the war and saw many needs and opportunities in postwar Europe.

Those opportunities included coming to the United States and, in 1949, Basil and Keith set up a subsidiary company in New York City under the name of Fehr Bros. Industries Inc. Early trade between Europe and New York included many items needed in war-torn Europe and the roots of our hardware lines became well entrenched. The family found an enterprising young man, Leslie Storyk, to head up the New York Operations and who remained a legendary part of our business as Chairman of the Board until his passing in 2018. Mr Storyk’s integrity and dedication to the family and to the company will never be forgotten.

In 1974, the opportunity of warehousing and wholesale distribution brought forth the need for a sophisticated warehouse operation, which was located in our present location in New York’s Mid-Hudson Valley. We are now entering our fourth decade in this location and both our warehouse facility and our product line offerings have expanded frequently!

With Basil Fehr’s passing in 1999, the business continues to operate under the family banner with Anne Fehr, Amanda Fehr Goodman and Stephan Goodman now providing the Company leadership. Throughout the long history of family leadership, the Company mantra has remained constant; “Do your business with integrity and honesty and your customers will be loyal”.

Our corporate headquarters and main warehouse is located in Saugerties, New York. We also have an office and staff in Shanghai, China providing quality sourcing and Mill inspection services. With over 160 years of experience in International sourcing, we know what to look for in quality and value. With, now, the fourth generation of the Fehr family leading us, you can be assured of the business ethics and pride that has carried our Company through all these years. 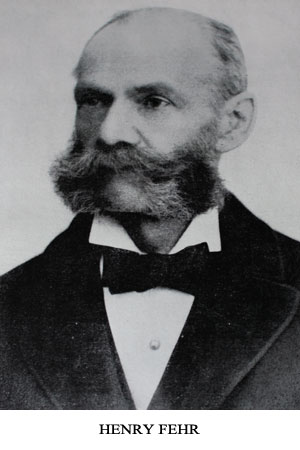 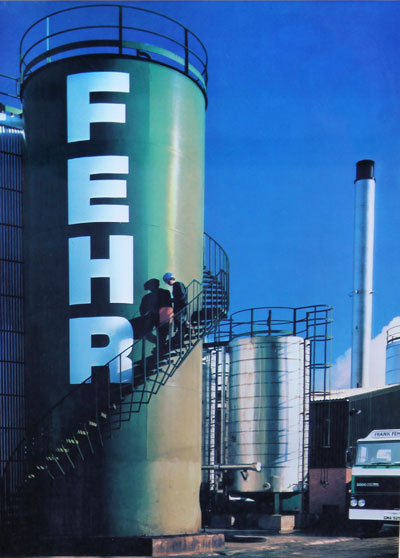